Here is the problem. I can get no Fame.

When the other horses go out in public, they get lots of Fame.  In magazines.  On television.  In newspapers.

No matter how hard I try, no Fame for Scout.  See the recent newspaper I am reading.  Therapy horses Aladdin and Sweetheart are on the front page.  Scout, oh look, way back on page 5. 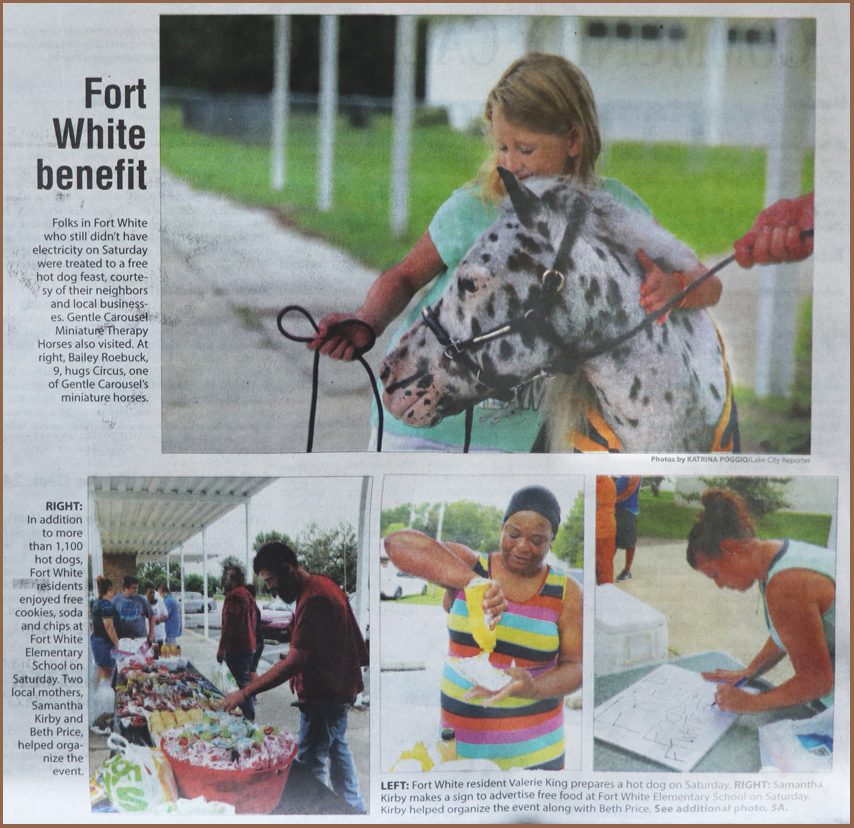 And Circus doesn’t even care about Fame. He just cares about snacks and taking a nap. 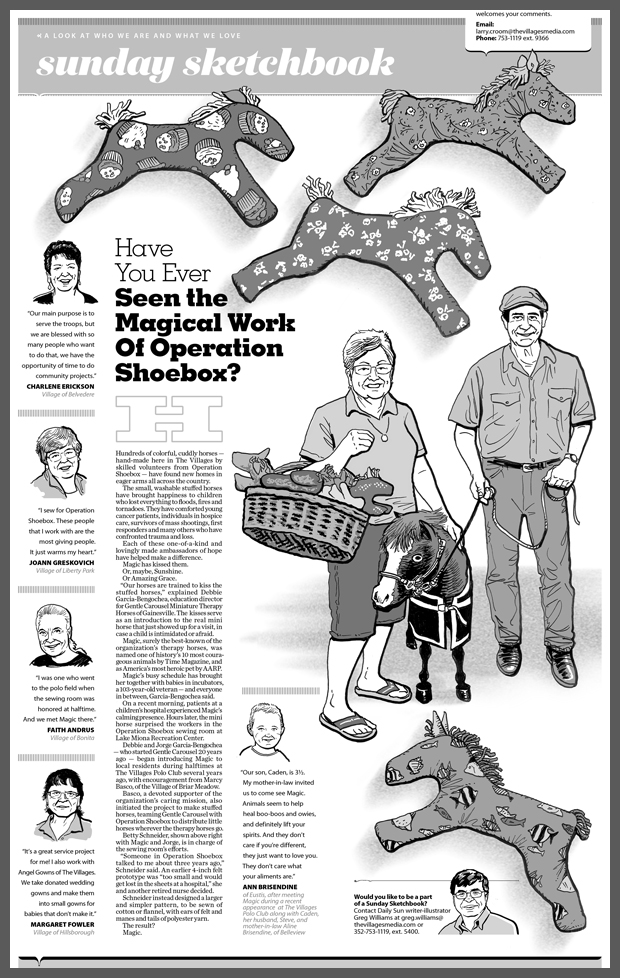 My sister Magic gets so much Fame.  Sisters should share but she doesn’t share Fame with Scout.  Magic was on television this week. She was in a newspaper and two magazines and will be in another book.  She even got to be a cartoon. 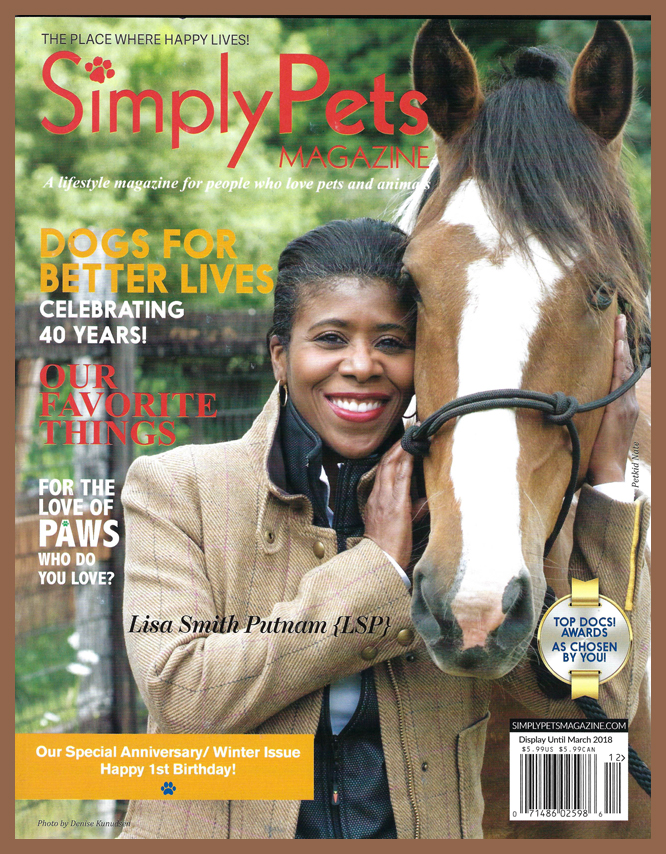 Look for Scout in the current issue of Simply Pets magazine.  Not on the first page of the story about Gentle Carousel Miniature Therapy Horses. That would be therapy horse Angel.  Not on the second page of the story.  Since Magic had three photos on that page, there must not have been enough room for Scout.  There was room for Sparkle and Anthem.

Oh wait, there is Scout. On the bottom of the last page of the article.

Maybe Fame for Scout is coming.

I will let you know.

For now, Scout Out.